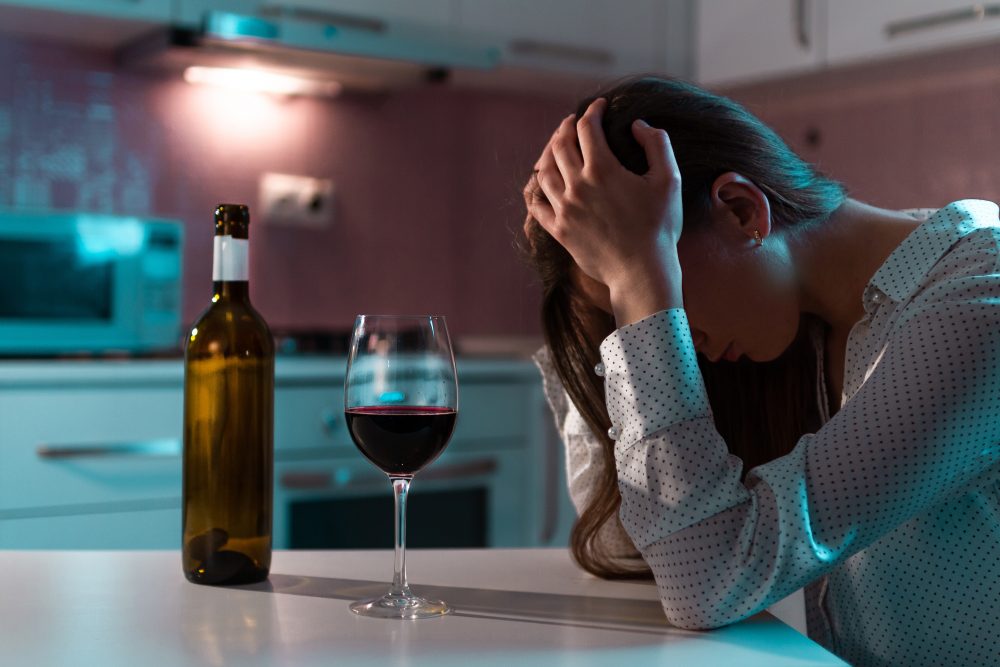 It is important to remember that different drugs will cause different physical reactions. However, the most common physical symptoms caused by alcohol and drug abuse include:

Just like with the physical symptoms, keep in mind that different drugs will cause different behavioral reactions. However, the most common behavioral symptoms of alcohol and drug abuse include:

For more specific help, below is a list of specific drugs and their effects on the user’s physical appearance and behavior.

A few signs that someone may be under the influence of opioids include:

Stimulants include drugs such as meth and cocaine A few signs that one may be under the influence of one these drugs include:

Club drugs include ecstasy and acid. A few common signs that one may be under the influence of one of these include:

A few common signs that one may be suffering from alcoholism include:

Luckily in this day in age, there are several options for receiving help for alcohol or drug abuse. If someone you know is suffering from any of the above symptoms, contact the Stonebriar Counseling Associates.