Psychotic disorders are severe mental health issues that effect the mind and one’s thinking patterns and perceptions. Some of these disorders include and schizoaffective disorder. Psychosis can also occur in bipolar disorder, in people with brain tumors, and be drug-induced. 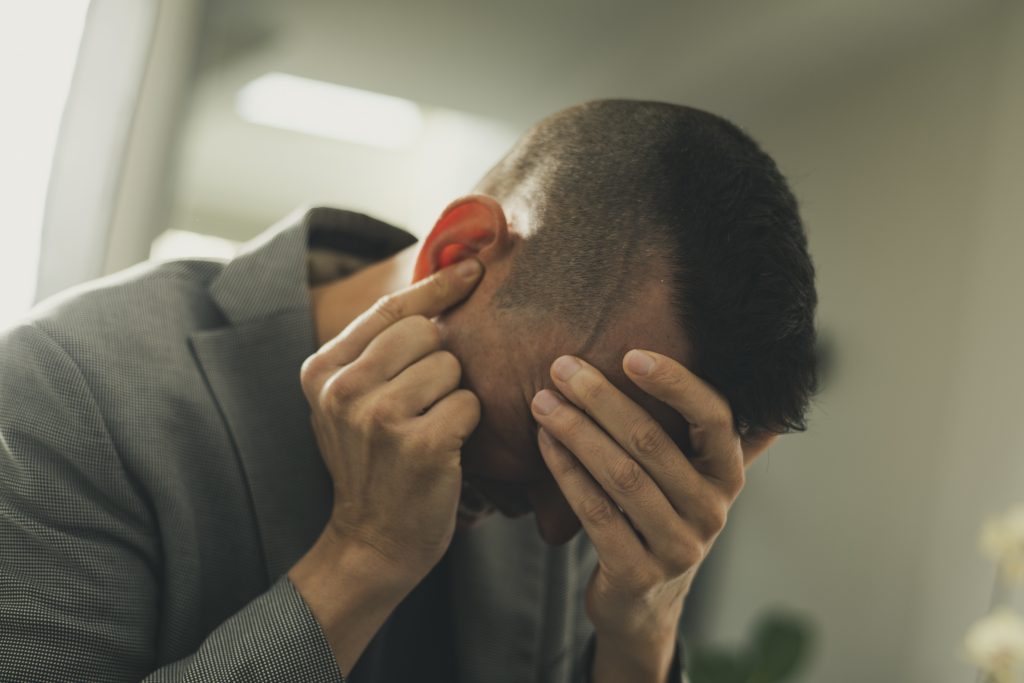 The most common symptoms of psychotic disorders include hallucinations, delusions, distorted thought patterns, unusual our slow movements, incoherent speech, loss of interest in things such as preferred activities and maintaining personal hygiene, withdrawal, anxiety, depression, and disturbances in sleep patterns.

There are several types of treatment for psychotic disorders. The most common is medication. Usually, those with this disorder are prescribed anti-psychotics. Along with medications, patient’s can greatly benefit from different forms of talk therapy. Some of these include cognitive behavioral therapy (CBT), dialectical behavioral therapy (DBT), and psychotherapy. During severe episodes, hospitalization is sometimes necessary in order to stabilize their condition.

There is no cure for psychotic disorders but, they are very treatable. Staying on a regular medication routine and continued attendance to therapy sessions is extremely important. Close and continued monitoring of the condition by a qualified psychiatrist is also needed. Although many people will never fully recover from their disorder compliance to treatment can greatly increase the chance that a person suffering from this illness can live a normal and productive life.