The DSM (Diagnostic and Statistical Manual) was created a long time ago to serve as a universal guideline for all psychologists to measure, diagnose and treat mental illnesses. However, as the DSM is based on science, it needs to be revised often when new evidence arrives. The most recent DSM-V is more precise and helpful than ever before. The changes were made to enable diagnosis and treatment which was not defined before. 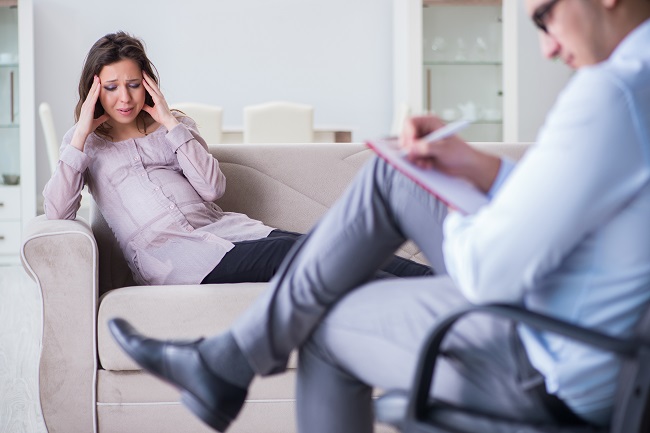 For example, there are now several types of Bipolar Disorder listed. Some are milder versions than others but by having them all defined and listed it is more likely that those suffering from milder versions of the disorder will still receive treatment. Other changes actually got rid of some disorders. For instance, a previously listed disorder called Asperger’s Syndrome is now listed under the disorder called Autism. This is because the symptoms of Asperger’s are now understood to be simply milder symptoms of Autism. Since the symptoms and underlying causes are similar, it follows that the two disorders require the same treatment, thus they should be treated as the same disorder in major and minor form.

The DSM-V is not just used as a tool to diagnose people, it is used as a guideline for how to treat people. It lists chemical imbalances and how to balance them. For example, forms of Depression are sometimes treatable with serotonin which can be taken in the form of a pill. However, the DSM-V also lists other treatment options such as CBT (Cognitive Behavioral Therapy). While the DSM-V can be very useful as a resource for psychologists around the world, it is not a definitive text. Everyone is different and everyone responds to different treatments differently. The DSM-V contains important, updated information based off of thousands of documented cases, but as new information about the human psyche comes to light there will, undoubtedly, be the need for a DSM-VI. For more information about how the DSM-V developed and can be used, contact us.