The very concept of psychotic disorders can arouse confusion and even fear from those who have never experienced it. Common stereotypes dominate the public perception of psychosis. In order to dispel these damaging myths, we’re going to take a look at what psychosis really is and how it is commonly treated. 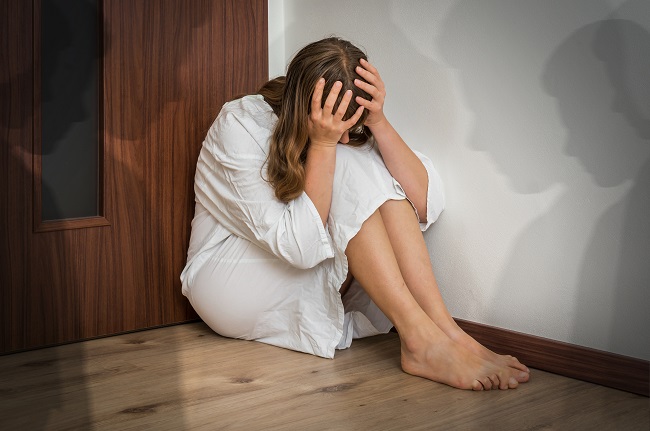 What is a Psychotic Disorder?

According to the National Institute of Mental Health, psychosis is a mental disturbance characterized by a detachment from reality, which may involve delusions and hallucinations. A delusion is a false belief that a patient holds about themselves or the world. These beliefs often strike others as irrational and bizarre. To the victim, however, these delusions are real and sometimes deeply frightening. A patient suffering from a delusion might believe that they’re the victim of a nefarious government conspiracy designed to plant recording devices in their home. On the other hand, a hallucination is a sensory experience that is not real. People experiencing hallucinations report hearing and seeing things that nobody else can. Although these symptoms may seem disturbing to the patient, as well as friends and family, there are many treatments that can be offered to alleviate the symptoms of a psychotic disorder.

What Causes a Psychotic Disorder?

Like many other psychological ailments, the root causes of psychosis are still not fully understood. However, scientists are able to make some educated guesses. According to an article issued by the National Alliance on Mental Illness, not only can psychosis have genetic roots, but it may also be caused by substance abuse and injury to the brain. As our medical science progresses, we will surely learn more about the causes of psychotic disorders.

How is a Psychotic Disorder Treated?

There are several ways that a psychotic disorder can be treated. According to the Centre for Addiction and Mental Health, medication can be a highly useful form of treatment. There is a wide range of antipsychotics on the market, though some may produce undesirable side effects. The Centre for Addiction and Mental Health also goes on to mention that psychotherapy and cognitive behavioral therapy are helpful for patients struggling with a psychotic disorder.

It is entirely possible for a person suffering from a psychotic disorder to make a healthy recovery. Here at Stonebriar Counseling Associates, we offer quality therapy for you or your loved ones. If you would like to schedule an appointment, please feel free to contact us. You don’t have to suffer in silence!