Far too many marriages in the United States end in divorce for various reasons. As many as half of all marriages do not last until “death do you part” according to the Divorce Statistics page. The good news is that the longer a couple remains married, the less likely they are to divorce. Divorce rates range from over a third of all marriages when a couple is in their early 20s to around five to six percent by the time they are in their mid to late 30s. Second and third marriages are more likely to end in divorce than first marriages. Couples without children are more likely to divorce than those with children. 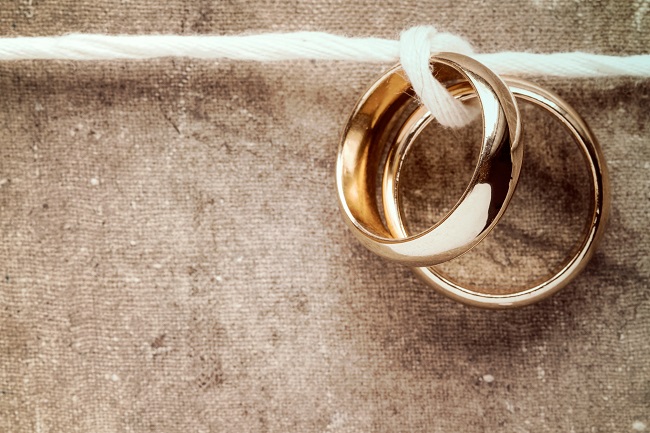 A divorce has many severe financial and emotional consequences that will last life-long. The divorcing couple’s children can be severely affected as well.

With all of this in mind, couples who are having problems with their marriages will often seek alternatives to divorce, perhaps to save said marriage, perhaps to avoid some of the financial and other consequences of going to court. Marriage counseling may be one way to work out issues without ending the marriage.

Couples seek the help of a marriage counselor when they feel they can no longer work out whatever issues are harming their relationship but still are committed to maintaining the said relationship. Sometimes seeking the help of a neutral party who can look at what is troubling the marriage with an unbiased perspective can work wonders. Some couples simply have trouble communicating, for one reason or another. A marriage counselor can help facilitate that communication.

Couples who seek marriage counseling do not know what to expect, except that the sessions are likely to be uncomfortable for both concerned. The couple might be able to work through whatever issues that have been afflicting their marriage and will emerge from counseling with their relationships stronger than ever. On the other hand, the couple might conclude, sadly, that it is time to move on. In that case, the marriage counselor may be able to help the couple make an amicable divorce or separation.