How does a parent know when a behavior problem is just a behavior problem? Or when it is something more? As a parent, I had to ask myself this same question when my three-year-old son began having unusual trouble in his preschool class. He had been in daycare since infancy with no real issues, but when he began preschool in a traditional classroom, we began to have daily notes from the teacher and almost daily calls from the principal. He had always been rambunctious; however, this was completely new territory.  When It’s Not Just a Behavior Problem 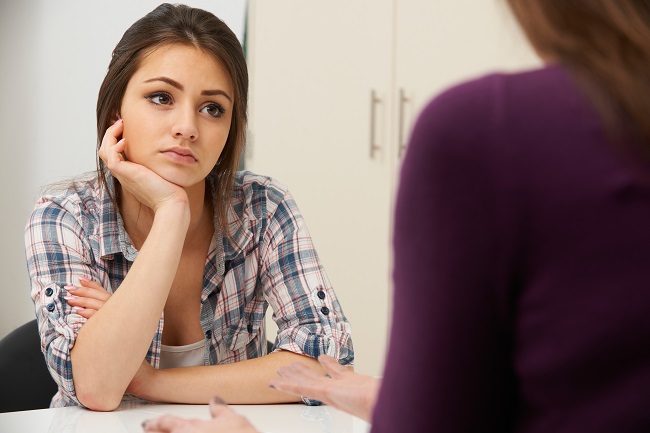 Circle time was chaos, as he couldn’t sit longer than a few minutes. He was having problems socially that were out of the norm. Music class was the worst as he teetered from non-participation to bouncing off the walls (almost literally), which was most heartbreaking since he had always loved music.

At first, we did everything wrong and treated it as a behavior problem with the discipline that goes along with it. Then I began to realize that maybe he was not just giving us a hard time. Maybe he was having a hard time.

Then we found out about Sensory Processing Disorder.

Unfortunately, this disorder is not recognized in the medical community, but that does not mean that there isn’t a plethora of information available on the internet and otherwise. It was actually quite overwhelming. After an early intervention evaluation with a school psychologist, this was her guess as to what his issue might be so that is what we pursued, all the way to an occupational therapist. The therapist officially marked him as having sensory issues so he is now in therapy to help him learn to self-regulate.

There were many subtle red flags we did not notice until the more blatant ones showed up. Some of them just seemed like a phase or a habit, such as walking on his toes or standing very close to people. Some of them seemed like normal behavior for his age, like his constant movement and roughhousing. There are even more signs and symptoms to be found through web searches.

We consulted many resources on the internet and I read books such as The Out-of-Sync Child by Carol Stock Kranowitz. His occupational therapy and attempting to keep him on a sensory diet at home have been crucial to helping him cope. We’ve also found that the amount of sleep he gets each day is an important factor. As our son starts school, we hope that we will find additional resources that will help him with coping and self-regulation.

Sometimes a behavior problem is just that. But I can’t urge enough that all parents, teachers, and caregivers need to pay special attention to extreme or out-of-character behavior. Do the research, look for red flags and signs that there may be something more, seek out professional help. It could make all the difference.