Identifying emotional abuse can be tricky, especially for those who are unfamiliar with the signs. For some, the word “abuse” conjures images of physical violence or severe neglect. They often can’t see the emotional abuse that can be the precursor to more extreme behaviors. Emotional manipulation is one of the most effective ways for an abuser to ensure that their victim is under their control. 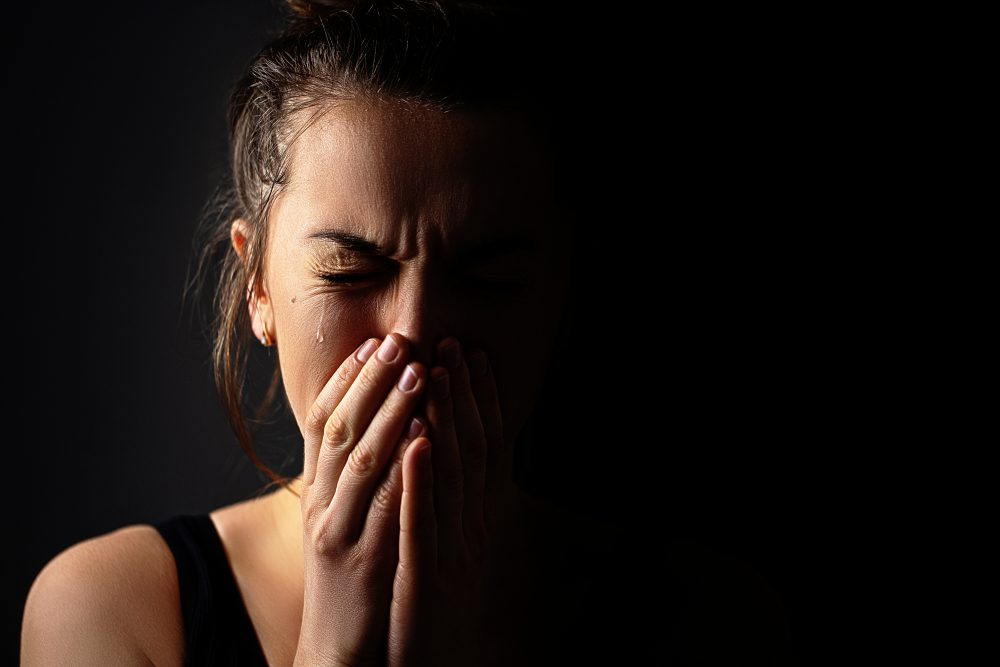 In some cases, it is possible the abuser doesn’t recognize their behavior as abusive. They are simply acting in ways that have proven to get them what they want. Regardless of intentions, emotional abuse can cause lasting damage.

Becoming familiar with common signs of emotional abuse can help identify them in close relationships.

Gaslighting is one of the most insidious signs of emotional abuse. It is designed to make the victim doubt reality. The abuser will often question the victim’s memory claiming that they do not remember things the same way. They might even suggest that the victim is exaggerating or “making things up.” It can be frustrating and confusing for the victim. When gaslighting is successful, the victim will begin to wonder if she can trust her own feelings and interpretations.

While the silent treatment is a passively controlling behavior, control can take more overt forms such as continually questioning decisions and whereabouts, dictating who the victim can be in contact with, or refusing to allow her to advance her education or career. Some abusers are more subtle than others, stating “concerns” under the guise of “helping.” Statements such as “If you go back to school, you won’t have as much time for us,” can leave an emotional abuse victim confused. The statement itself sounds well-meaning but is intended to control the victim’s actions and prevent her from doing something that is important to her.

It is one thing for a partner to offer constructive advice and another for them to be critical of every movement. An emotional abuser’s criticism might be simple and come in the form of “helping” the victim improve. It can also be an attempt to shift blame when the victim draws attention to an issue in the relationship. It can be overtly insulting to the victim’s intelligence and capabilities. Continuous toxic criticism can leave the victim feeling the need to walk on eggshells to avoid upsetting the abuser.

Anyone who has been a victim of emotional abuse might be familiar with the arguments that seem to go on forever with no resolution. The abuser is a master at twisting words and distracting from the topic at hand until the victim is confused and struggling to pinpoint why they were arguing in the first place. For instance, the victim might raise the issue of the abuser refusing to help with housework, and the abuser might return with, “What about when you were late coming home last week?” This isn’t relevant to the topic, but it distracts from the issue and puts the onus on the victim to defend herself.

If you are or know someone who is a victim of emotional abuse, please contact us to discuss available services.