Depression is considered to be the most common mental health disorder, thought to affect over 121 million adults worldwide. It is also one of the most treatable disorders. 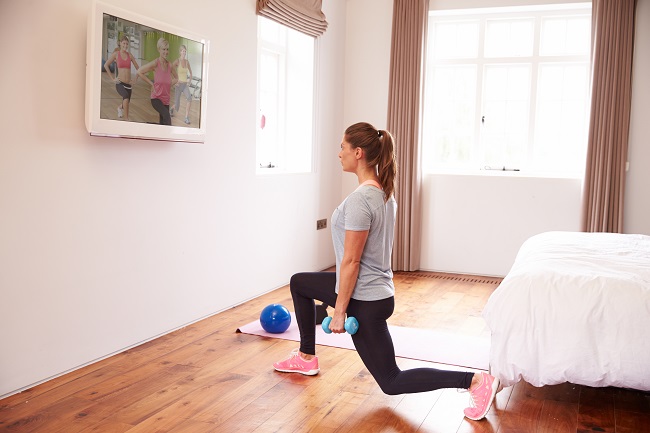 The effects of depression are catastrophic, it is the cause of over two-thirds of the 30,000 reported suicides in the U.S. each year. According to the Depression and Bipolar Support Alliance, “Depression’s annual toll on U.S. businesses amounts to about $70 billion in medical expenditures, lost productivity and other costs.”

There has been an increasing interest in alternative treatments to depression, and exercise has been seen as instrumental in helping people to cope with depression.

Studies of depressed patients who have a malformed hippocampus, who participated in a monitored exercise regimen of moderate aerobic intensity, have not only seen alleviation of their depressed symptoms but have also seen their previously deformed hippocampus restored to normal shape and size.

According to Holly Blake, Associate Professor of Behavioural Science, Faculty of Medicine & Health Sciences, at the University of Nottingham, in a paper published in 2012, “a growing body of research on the role of neurogenesis in the etiology and treatment of depression has indicated that exercise may alter neurotransmitter function, and promote growth of the hippocampus which is known to be reduced in depressed populations (Lucassen et al., 2010). Indeed, laboratory studies have shown that the neurogenic response to exercise has been found to be much stronger than the response to antidepressant medications (Marlatt et al., 2010).” (Emphasis added).

Even something as simple as walking can drastically reduce symptoms of depression, and it is a form of exercise that is easy to pick up. All you need are shoes, time and determination to begin. Start with a short 30 minute walk outside, you will immediately notice positive changes as endorphins are released and your sense of well being increases, over time the positive changes will become more profound as you notice a sustained ability to silence or redirect anxious and/or depressed thoughts and learn how to be comfortable in your own skin and happy in your own life. Start small but start today, it will be worth it.